As part of their Literacy, Year 5 and 6 have been studying the works of William Shakespeare and one of his most popular plays, Hamlet.  Set in Denmark, the play depicts Prince Hamlet and his revenge against his uncle, Claudius, who murdered Hamlet's father in order to seize his throne and marry Hamlet's mother. 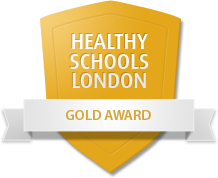 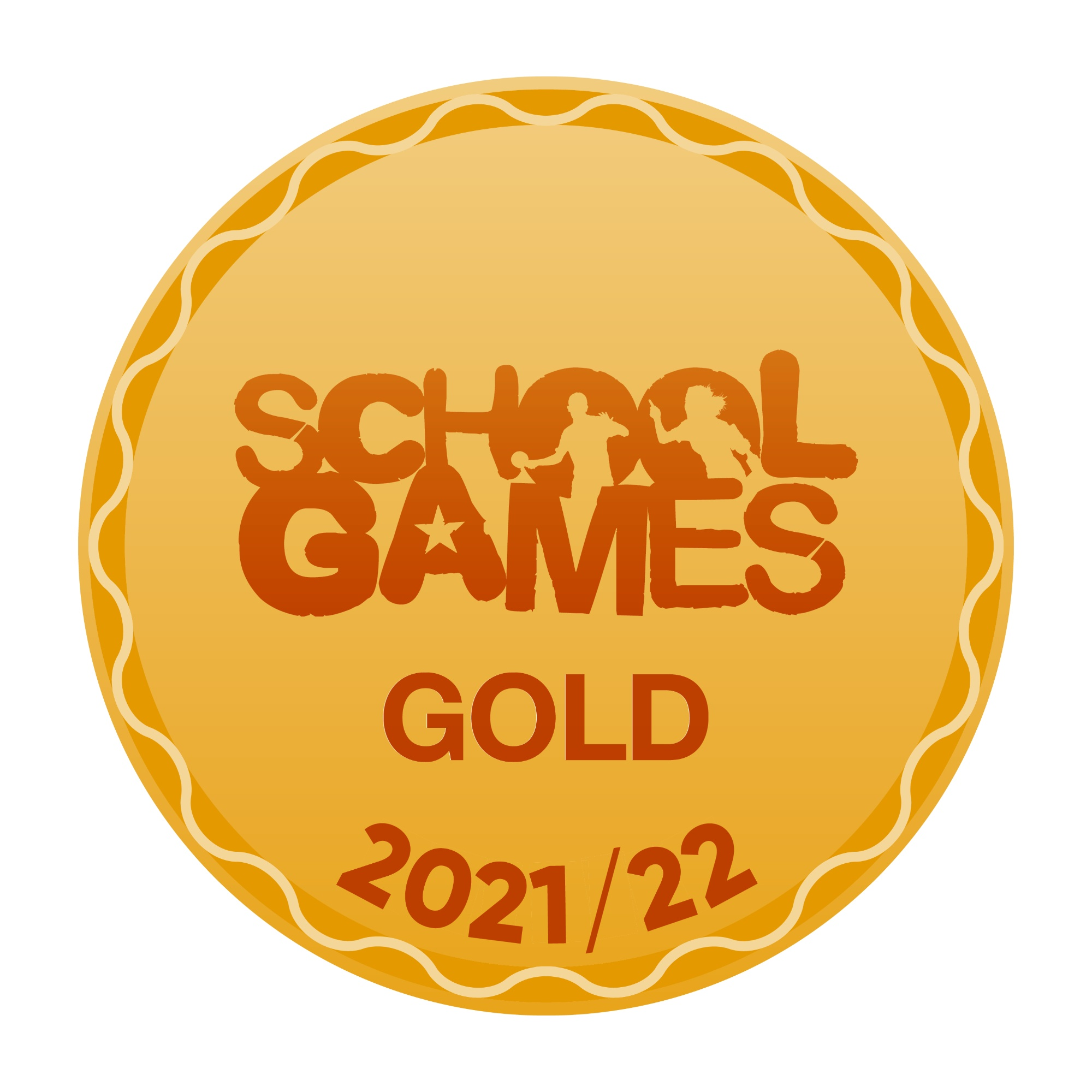